in the performance & VISUAL arts 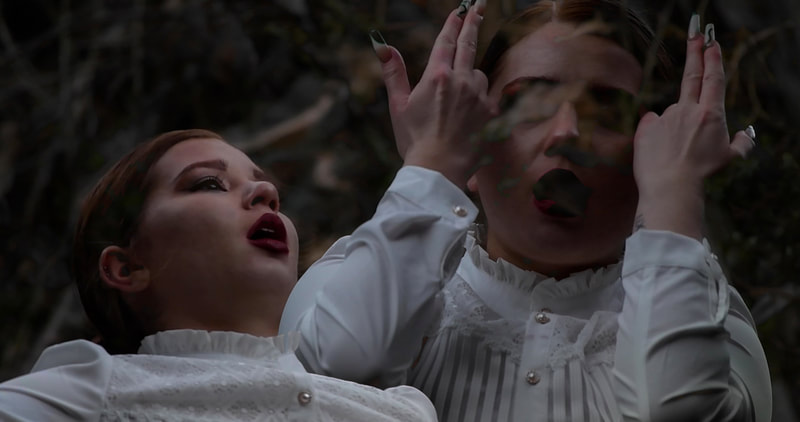 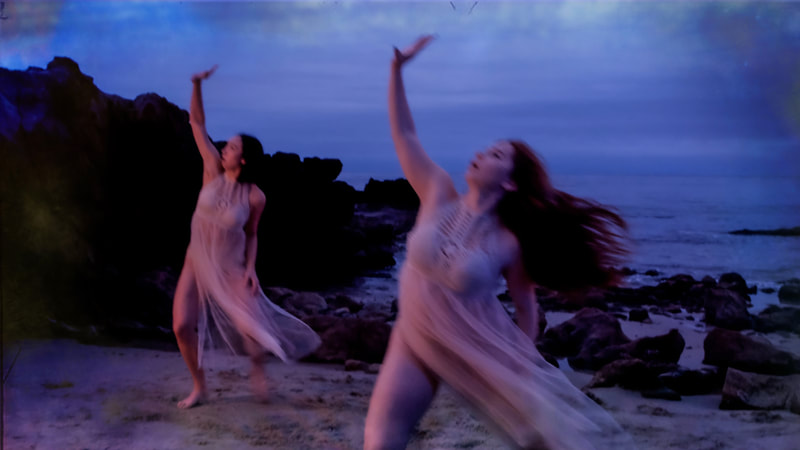 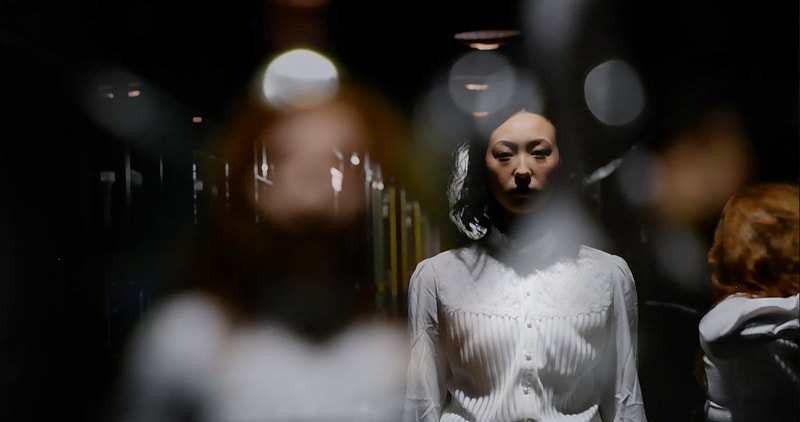 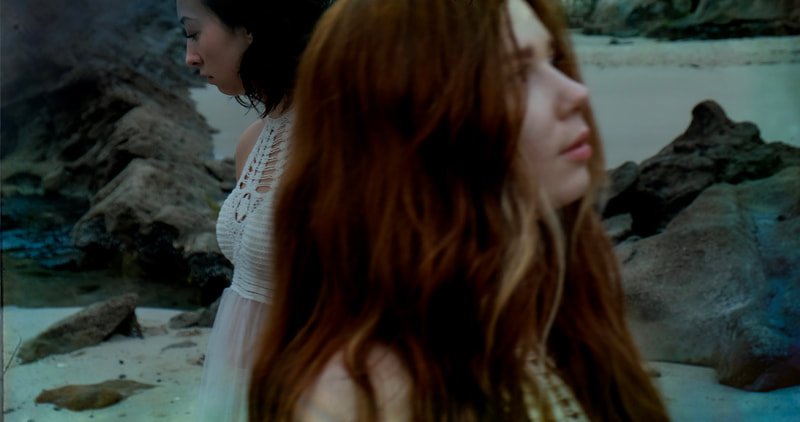 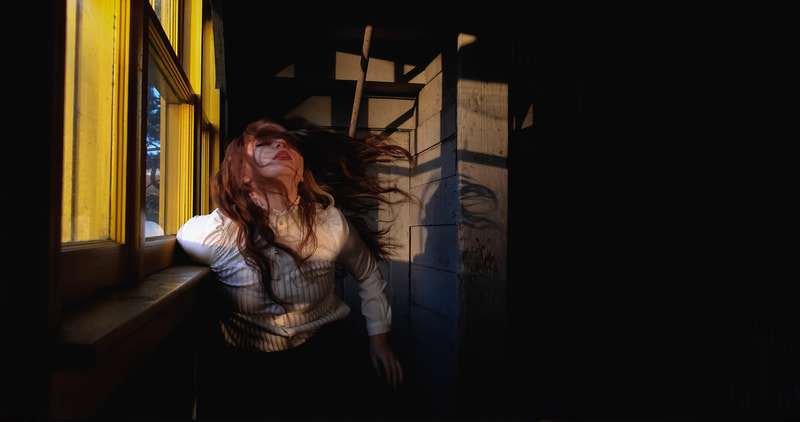 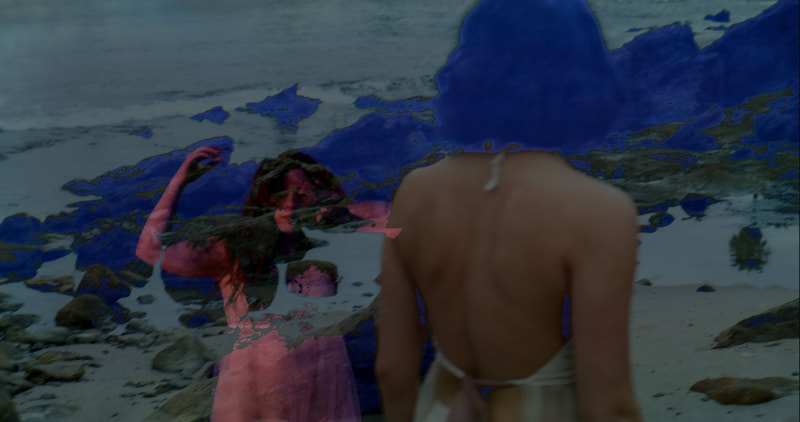 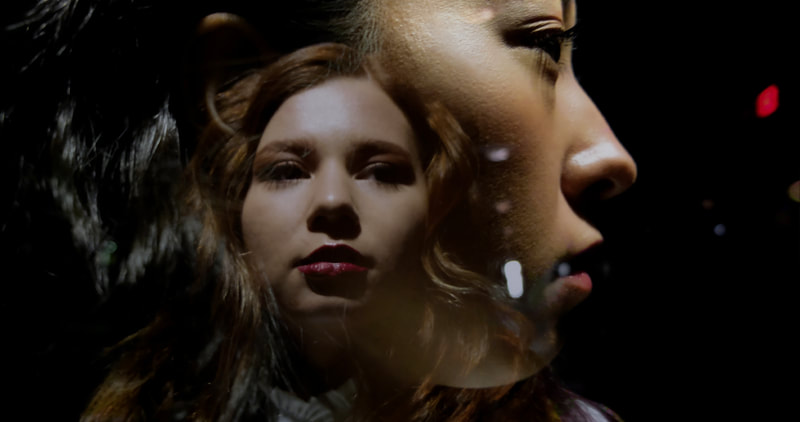 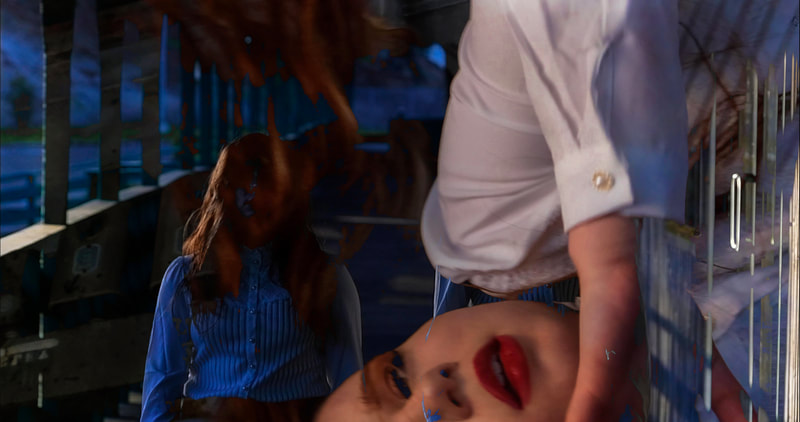 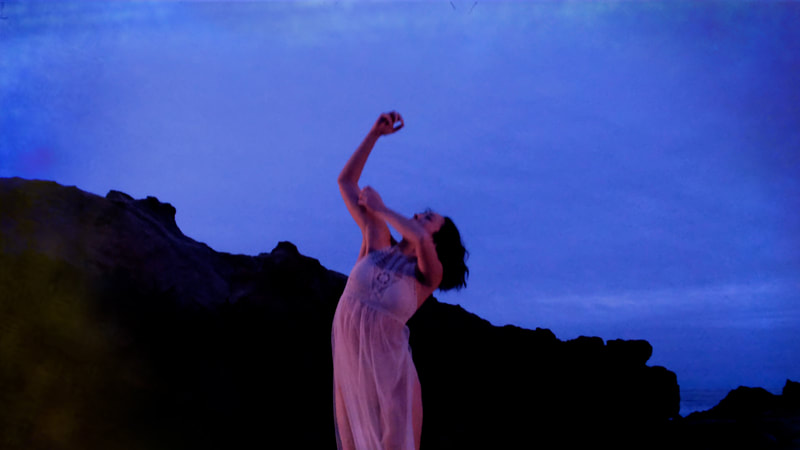 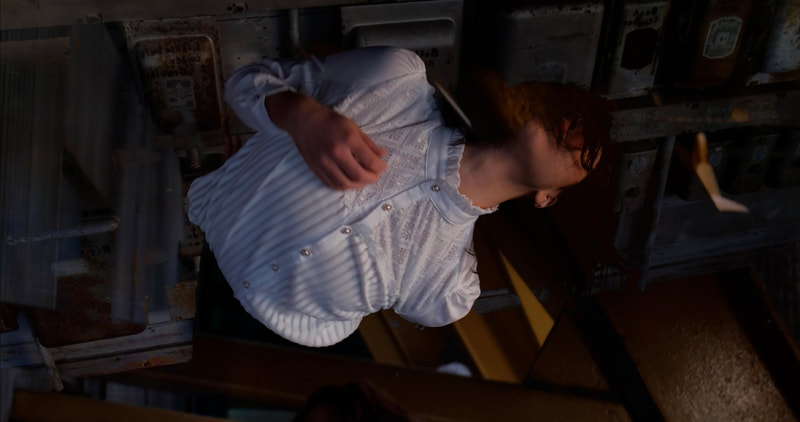 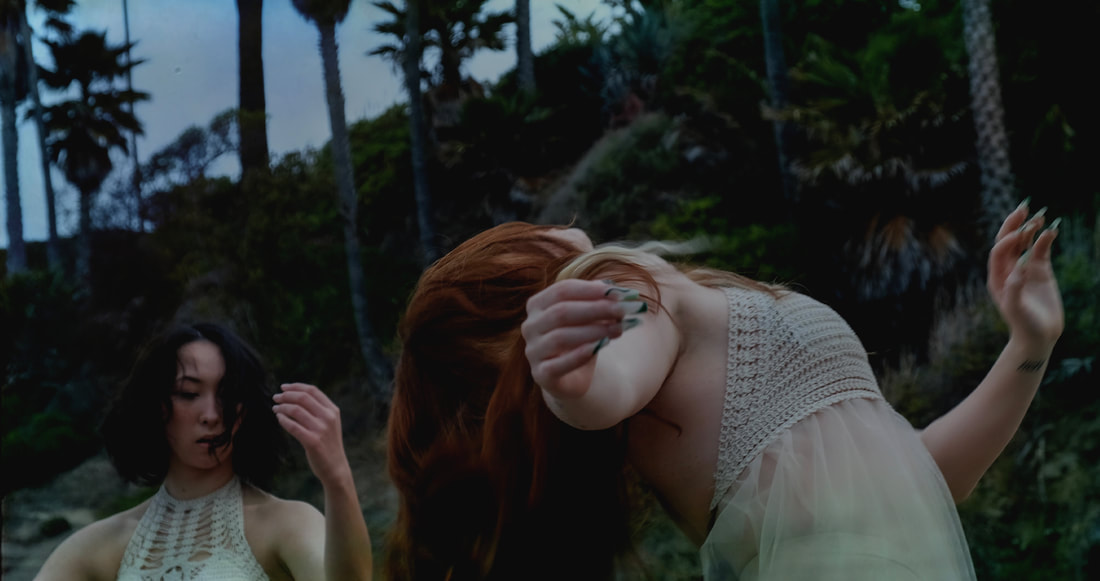 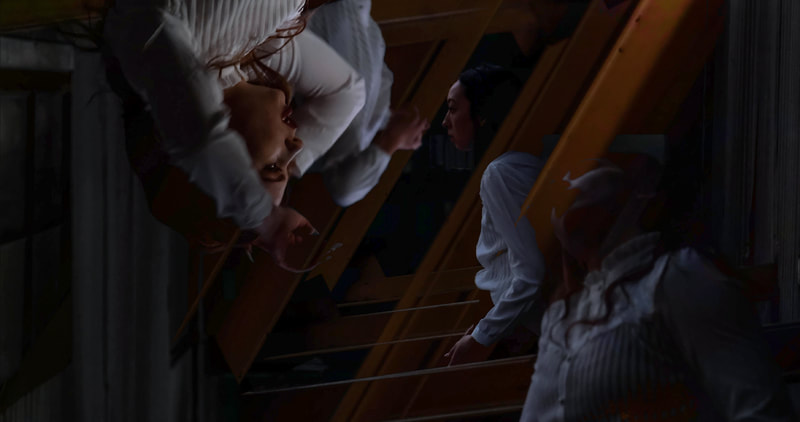 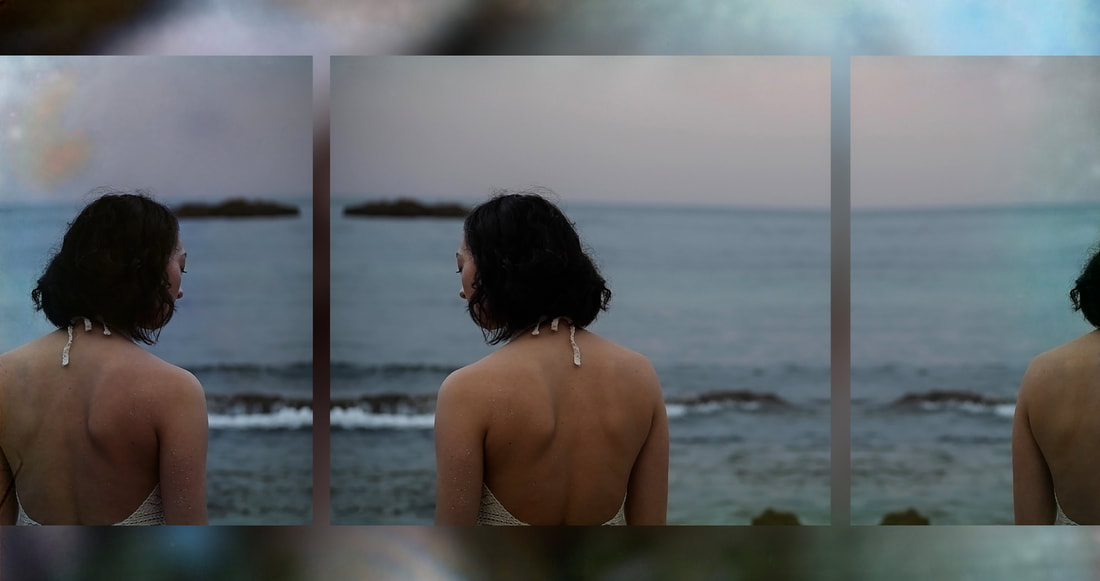 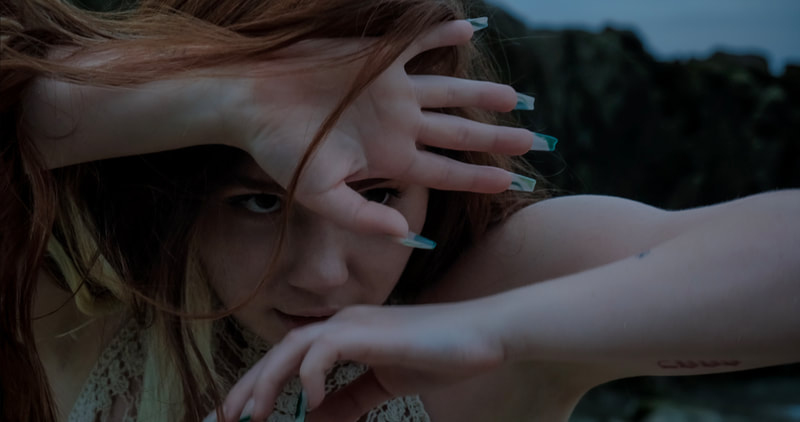 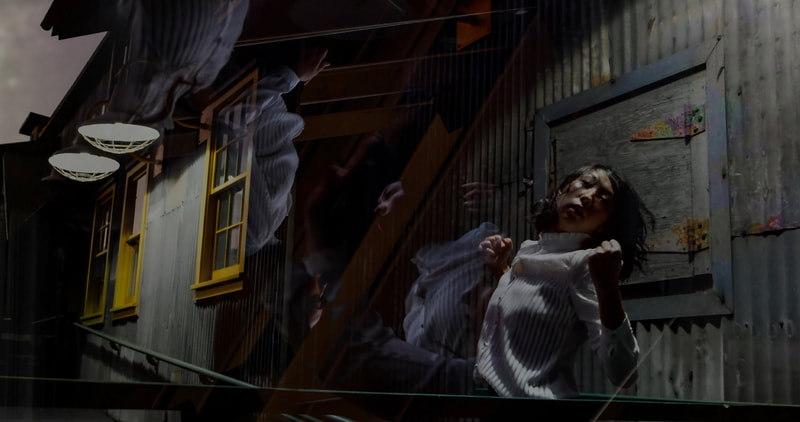 Inspired by the Mayan myth of Xb’alanque, the moon twin-god from the “Popol Vuh”, we are presented with the story of a gentle deity doomed to watch the miseries, tragedies and laments of human kind, in an effort to find a cure for sadness. Tzaqik is a contemporary mystical performance inspired by and dedicated to the many who fight for a better tomorrow, to the many seeking the light. Rooted on various cultures from around the world and their many myths and stories, Tzaqik aims to thrill and captivate its audiences by integrating multilingual verse, original music and stylized movement, along with experimental visual designs in order to compose an unforgettable live experience. Tzaqik tells and represents the tragedies, but most importantly the triumphs, of many different groups of marginalized peoples around the world. This project is currently offering professional-level opportunities to 39 young visual artists, linguists, performers, writers, music composers, designers, technicians & project managers and we are one of the first performance groups to casts their performers regardless of each individuals' cultural or gender identities, taking a strong stand for inclusion. 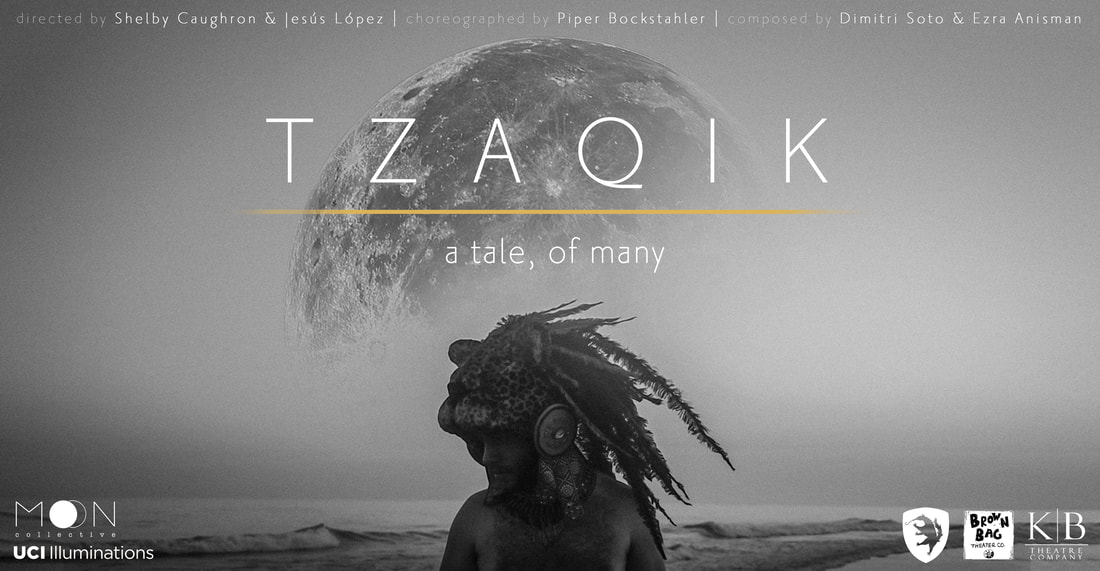 ​In This Light There is Silence  was an outdoors installation performance.
A physical & conceptual space tangibly confined by both shadow & light, a space known as fear.

The performance was made up of different elements that shared the same space & interacted
with each other synchronously in front of an audience. Our message, design, musicality & poetry were created
in the span of 2 months prior to the event, yet the performances themselves consisted of free creative instinct and
improvisational movement between the two performers, as they each owned different understandings yet the same confinements.

Digital animations shifted throughout the night on the "upstage wall" accompanied by music, together they dictated the mood of each moment.
The performer known as "RED" had the freedom to enter and exit the performance space only through two openings on the "upstage wall".
The individual known as "---", without sharing their goal, sought to understand why they found themselves
stuck in this space, stuck in this state of mind, paralyzed by fears unknown.

​"/Echo simultaneously unfolds over three decades and one long night. Told in a series of vignettes, the show inspects the universal experiences of loneliness and human connection in intimate detail. Souls meet, fall in love, and betray one another in sporadic, reoccurring fashion over 37 years – suggesting a deeper connection between all humanity that has been abused, ruptured, and repaired. It dares to ask us what is love, what is pain, and what is time while challenging the social constructs of gender, race, and relationships. As performance poetry, the lyrical movement of the show ebbs and wanes like an erratic ocean concurrently beautiful, haunting, and dangerous." - Herman Gomez, Dramaturg
VIDEO COLLAGES
shot & edited by Jesús López Vargas